Pemamek has provided automated welding solutions to the shipbuilding industry for more than 25 years. Modular lines consisting of everything from simple robotic welding systems to entirely integrated plate preparation, joining and finishing operations can be built according to customer needs. But, according to Michael Bell, Sales Director for Pemamek LLC, the North American subsidiary of Finland-based Pemamek Oy, their systems are customizable for all types of vessels ranging from sub birthing barges, to tugboats, to ocean liners to naval warfare vessels.

Ship hulls consist of many thick and heavy panels welded together, some weighing more than 300 tons. These blocks are pieced together to form the hull. Often, ships experience stresses caused by the harsh conditions of the sea, or even the Great Lakes. When building a boat or ship that undergoes these stresses, following the Welding Procedure Specification is of paramount importance. Pema solutions can include two separate stations with two machines or as fully automated systems integrated into one stiffener mounting and welding station. But first, the plates must be prepared for welding. “If your plates have been stored outside for three to five months, they have scale and rust and you need to get them back to blue steel again,” Bell said. “Pema has a blasting line that blasts the steel back to blue.”

Plate joining is next in the process. “We join the plates in the manner that was prescribed by the SUB engineering drawings using a laser hybrid welding process,” Bell said. “It’s a laser beam followed up with secondary operation of high fill deposition.” The system records all input data sending it to the robot which will continue to weld the joint until the job is done. 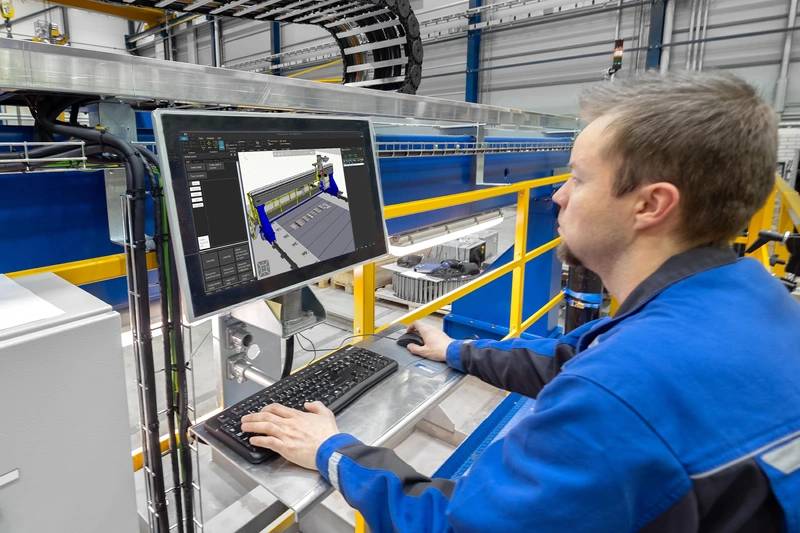 The plates look a bit unconventional when joined. Bell likens them to Tetris blocks. “You’re going to profile that plate and use the laser marking system to mark the plate for stiffener placement. The plate is then moved to the Stiffener Mounting Portal (SMP) outfitted with a gantry that loads the stiffeners into the appropriate location on the plate. It’s all verified with a camera, tacked into place and moved to the second system which automatically welds them into place. The Pema Vision Robot Welding Portals (VRWP-C is the most compact) can be set up quickly and easily. Consisting of the plate joining station, panel cutting and marking station, SMP and welding station, the VRWP-C and its larger counterparts (VRWP-S, X2) are controlled and integrated using the WeldControl 200 and WeldControl 300 Offline software systems. Designed by welders and shipbuilders, both software systems simplify the entire process by taking the data input by the operator—or captured via scans—and creating programs for the robots to follow. The WeldControl 300 Offline’s user-friendly interface enables welders to quickly and easily download CAD files then edit welds and robot configurations as necessary. 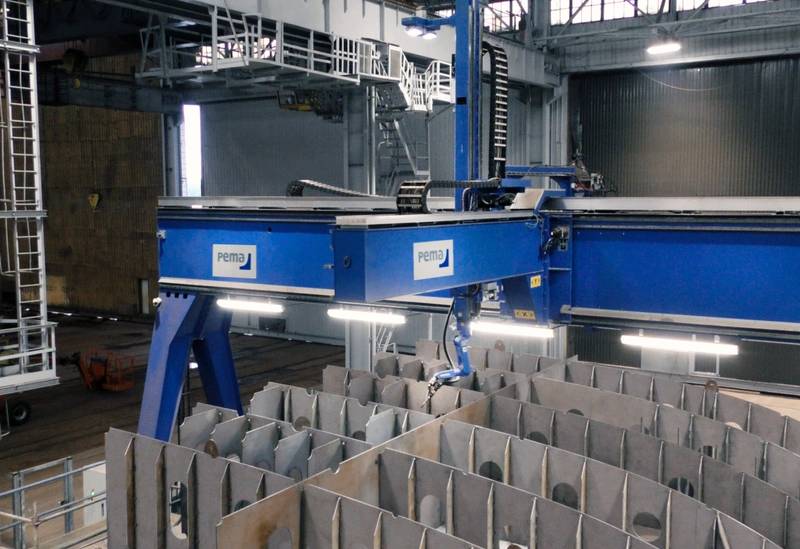 One welding robot can take the place of six to seven manual welding operators. However, it does not replace the knowledge and experience of the human welder who can see whether something minor is awry and adjust the system accordingly. A side benefit of automating the welding process is bridging the gap between older welders and their younger counterparts. “The average age of a welder is 58,” Bell noted. “These solutions transcend generational differences. Incoming talent can help the knowledge base to enter their data and operate it simply.”

“No boat or vessel builder is too small or too big,” Bell said. “We have the smaller welding portal but can scale it up if need be. There is no need to buy a $50 million system. We can help builders find the solution that best fits their operation.” 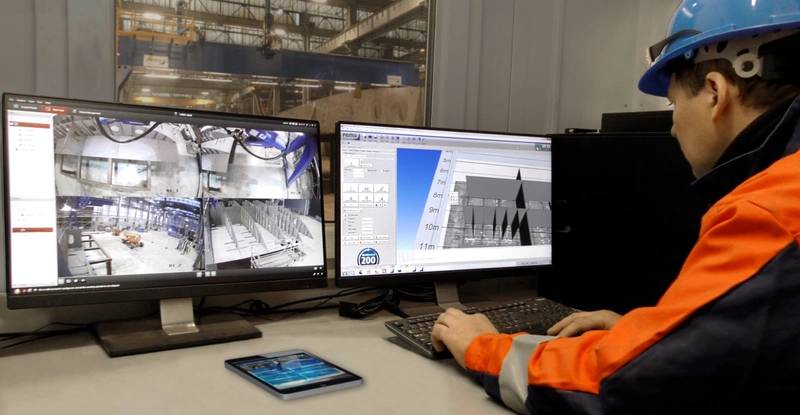 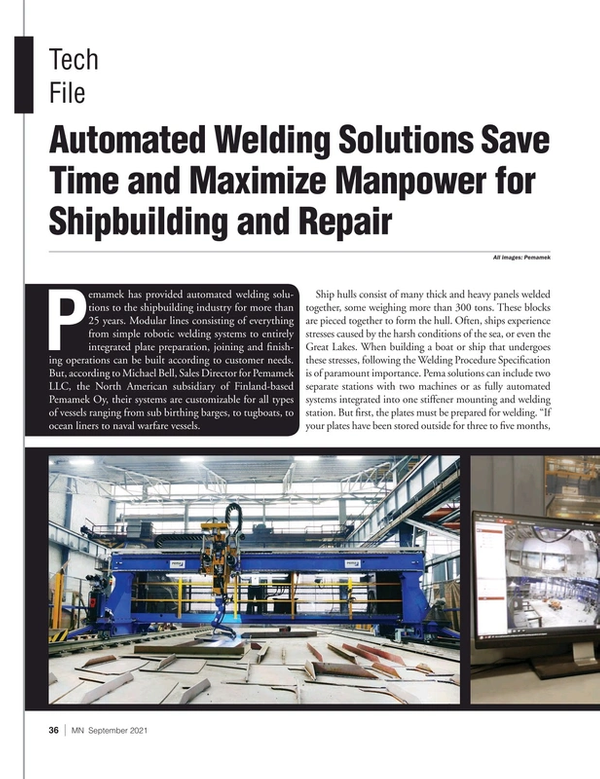 Other stories from September 2021 issue

Marine News is the premier magazine of the North American Inland, coastal and Offshore workboat markets.